By far the longest siege in modern history.

From 1992, the city of Sarajevo, capital of the Republic of Bosnia and Herzegovina, came under siege and was subjected to daily shelling and sniper attacks from Serbian forces in and around the city. The siege of Sarajevo lasted from April 6, 1992 to February 29, 1996. Its now known as the longest siege in modern history.

Cemetery, Sarajevo, Bosnia and Herzegovina, January 1998. Approx. 11,541 people were killed in Sarajevo during the siege, including 643 children. 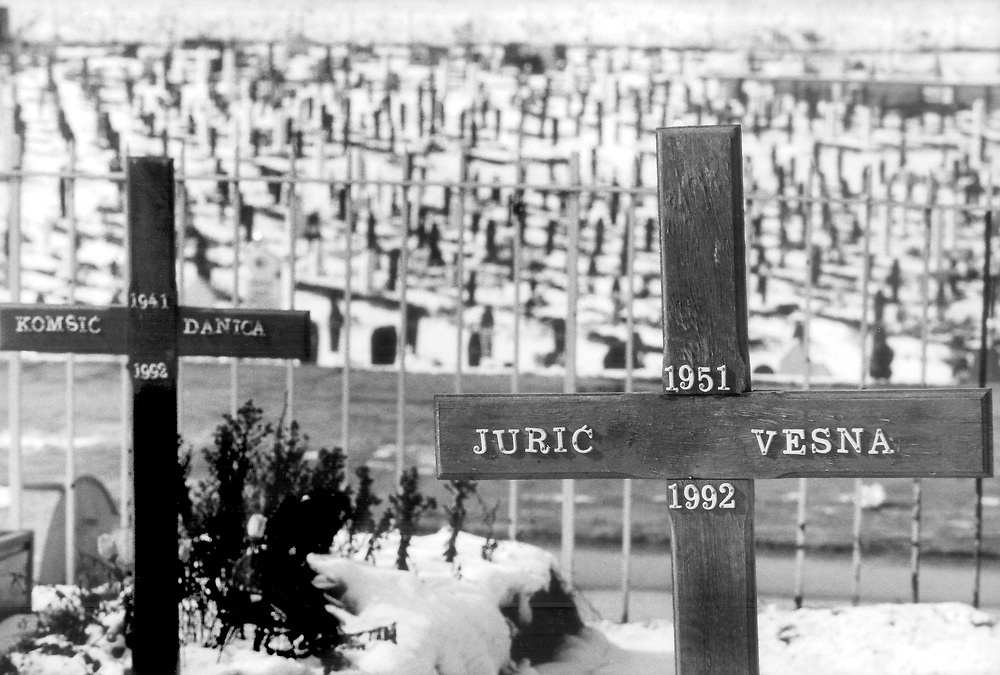