The original "Ranch House" was built in 1938 by Michael Glasscock. During its history it was a cafe, dance hall, and service station. The back room was used as a dance hall from 1938 until the early 1970's, hosting celebrities such as Howard Hughes, Roy Rogers, Dale Evans and John Wayne

Inside, the original W.R. Dallas lighting fixtures are still prominent and the original mural is still on the walls of the back room, depicting the Glasscock’s ranch. 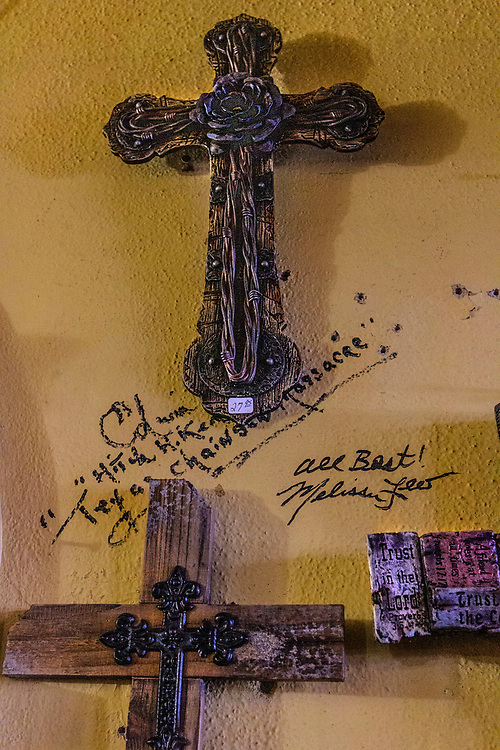